Some of my greatest regrets are those times when I failed as a friend. Just this week, one of those regrets came pouring into my mind. One of my best friends is Ukrainian. When I started to investigate working in Ukraine, the communist economy created shortages and deficits of almost everything like toilet paper, food, […]

Some of my greatest regrets are those times when I failed as a friend. Just this week, one of those regrets came pouring into my mind.

One of my best friends is Ukrainian. When I started to investigate working in Ukraine, the communist economy created shortages and deficits of almost everything like toilet paper, food, clothes, or almost every kind of consumer goods. Before we actually moved there, I would stay at my friend’s small apartment as I was preparing for our relocation.

When I used the bathroom at his apartment, I discovered that the toilet seat had cracked. When I used the seat, it pinched me on a tender part of my body. So one day, while out with some other American visitors touring a factory and in the company store, I found a treasure: there was a toilet seat for sale. These were hard to find. So, I bought it, put it over my neck, and paraded around in public making all kinds of jokes about it. In my mind, I was a hero for finding a toilet seat for my friend.

But, he was completely mortified and totally embarrassed by this gesture. In his mind, I was showing all his esteemed American guests how “bad off” he was. I never, for a second, considered how my fun was ripping him up inside. I was such an insensitive and unkind friend that day.

Recently, I was challenged with this question: Am I the friend to myself in the same way that I want to be a friend toward others? I really try to be a good friend. I’m loyal. I want to encourage my friends. I’ll challenge them when I need to speak the truth, but I’ll do my best to make sure it is motivated by love. I’ll give a friend the benefit of the doubt. I’ll offer lots of grace to my friends. I’ll sacrifice for my friends willingly.

Do I do that to myself? Am I a good friend to myself? Not very often, unfortunately. I’m a terrible friend to me. I’m probably harder on me than Jesus is. I don’t give myself the benefit of the doubt. I rarely offer myself grace. I’m not kind to myself very often. Is that you as well?

I’ve been meditating on John 15:15 lately. It’s a profound statement that Jesus made. I would love to see the reaction of the disciples to what he said. Jesus said; I no longer call you servants, because a servant does not know his master’s business. Instead, I have called you friends, for everything that I learned from my Father I have made known to you. Jesus calls us his friends, with all that means. He is wide open to us and holds nothing back. Like a super friend, he speaks the truth in love. He encourages us to love and have good actions. He’s loyal. And he offers never-ending grace. What a friend we have in Jesus (someone should write a song about that… oh, they did).

If Jesus treats me as his friend, maybe it’s time I start treating myself as my friend. How about you? 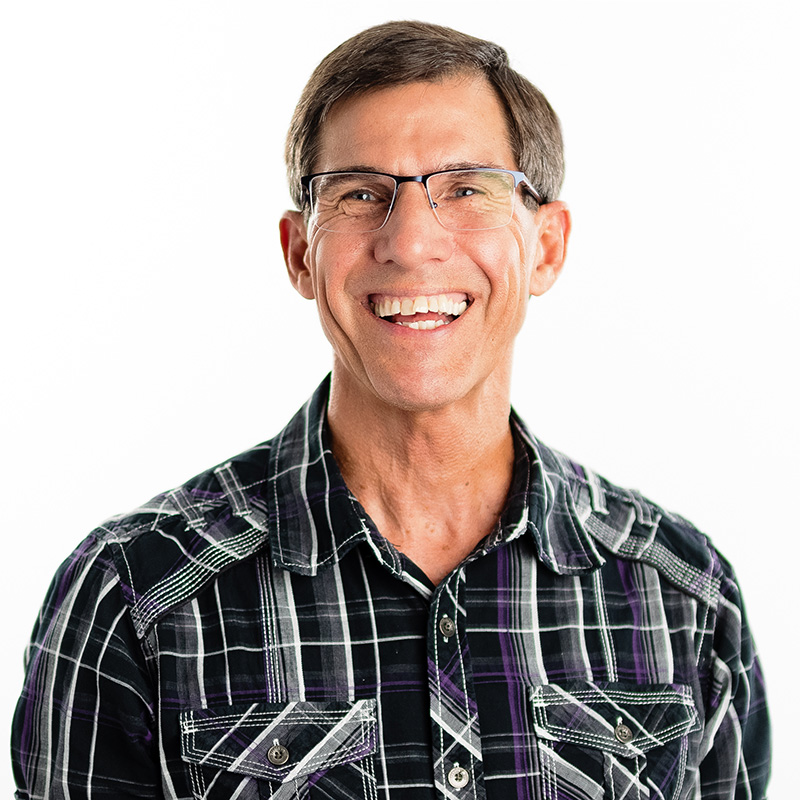